It's been a while since we've had an update, I realize -- and I know I warned everyone back in September about uprooting and moving operations down the road, but I certainly wasn't expecting to not have the time to get some updates until the new year. Yet, here we are and I'm happy to say, things are getting back to normal in terms of game dev-ing.

No video this time -- but I do have a studio tour in the works! We'll get back to doing videos intermittently for those of you who miss them. Right now, I think it'd be easier to outline what's been worked on in the last couple of weeks with Harmonic in a written format. So, here it is...

So that's the long and short of it. Is there a lot yet to do, especially for a solo-dev? Yeah, probably, but I've been working for two years on this little hobby game of mine, so I don't see myself running out of steam, now. Plus, my husband's come on board to give me some ideas on the days I get stuck, which has helped a lot.  I'm one of those people who gets caught up over tiny details, and having the instant feedback of someone to bounce ideas off of has been a blessing.

Along with these big things, some aesthetic items have been taken care of (new animations, changing the colors on health bars in battles, etc. etc.) which seem trivial but I think make a big difference in comfort and immersion while playing.

So that's what's been happening for the last couple of weeks! Expect more videos, soon, and we'll slowly roll back into a monthly update schedule, I promise. Meantime, enjoy these screenshots... 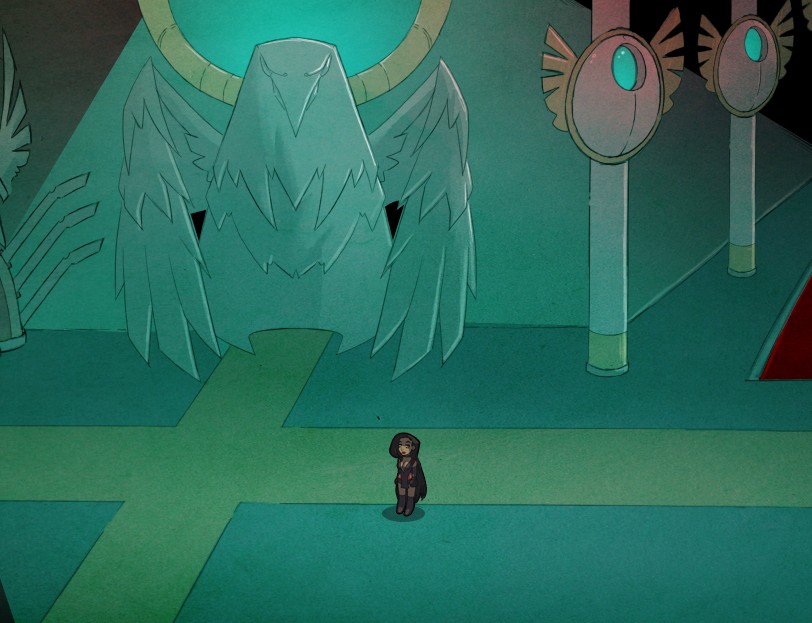 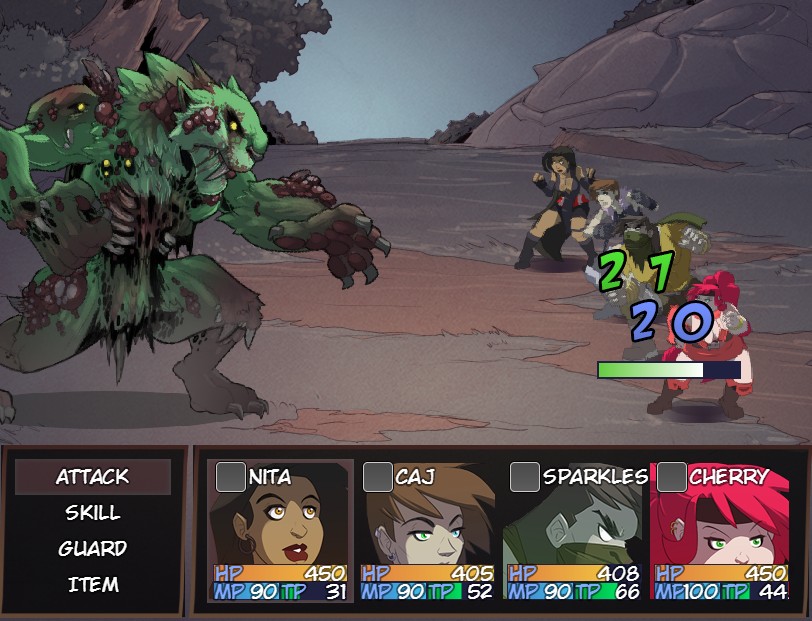 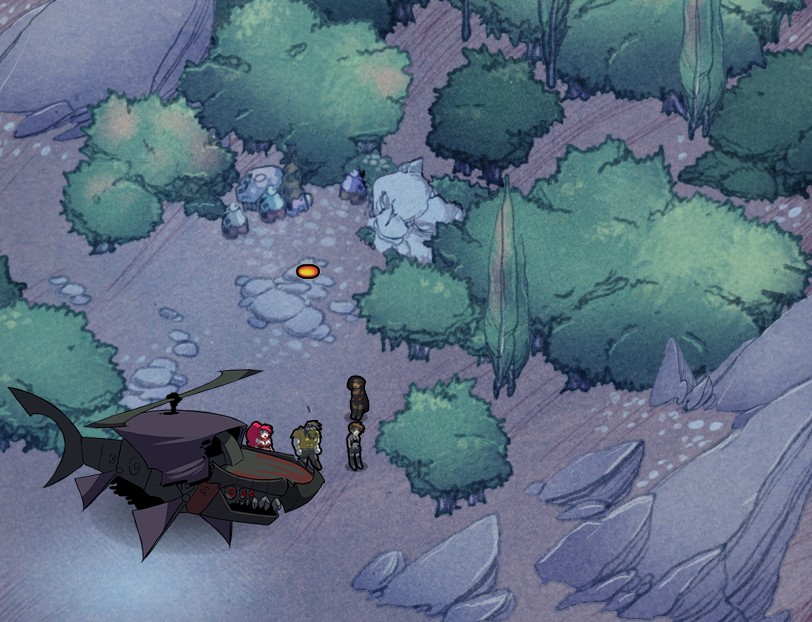